Google - It draws us in with honey and will sting our arses in the end. 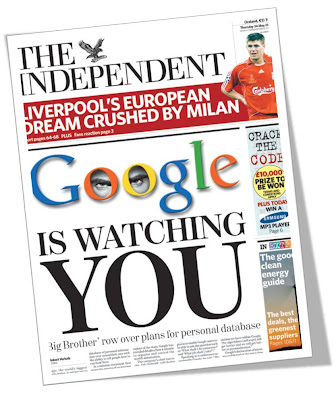 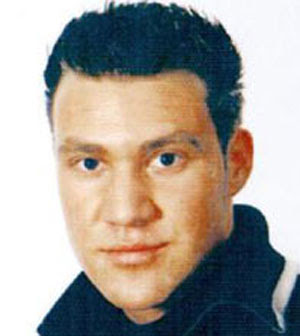 Murat Kurnaz (one of MANY innocent victims of Guantanamo) 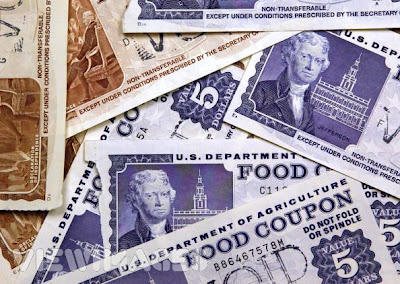 With the Wheat and Dairy prices continuing to skyrocket these payments are quickly becoming meaningless
Posted by Todd at 3/31/2008 No comments:

Click here to tell Congress that you don't want our government torturing in your name.

Armenian Genocide - Why is it so tough to be recognized in America?


You have to understand who the Turkish military leadership are. HEAVILY Khazarian influenced.
Posted by Todd at 3/30/2008 No comments: 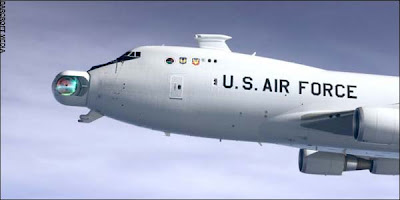 22 y/o Efraim Diversoli, an Israeli/American who was placed in his position by his dad is brokering munitions sales in our names.

Gary Forsee received $40 million during 2007 — and he’ll get about $1 million annually for as long as he lives. 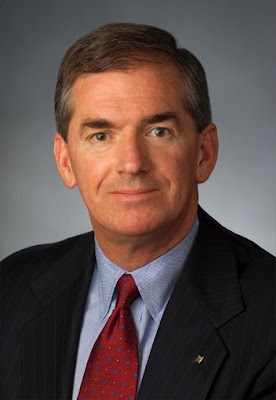 This genius took Sprint from $25/share to $5 in less than 10 months. When are stockholders going to wake up and revolt against these insane compensation agreements? 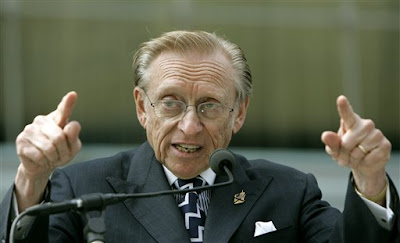 We have been so naive to believe the propaganda about the surge. It is well known that Sadr ordered a cease fire to wait out the surge. 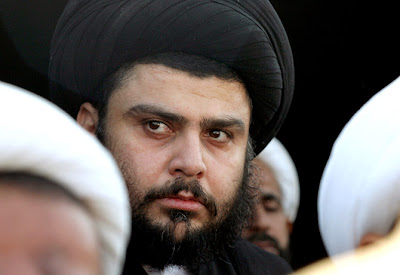 One of the MANY physics defying stunts pulled on that day of infamy
Posted by Todd at 3/26/2008 No comments:

Watch Obama's Rev. Wright for yourself 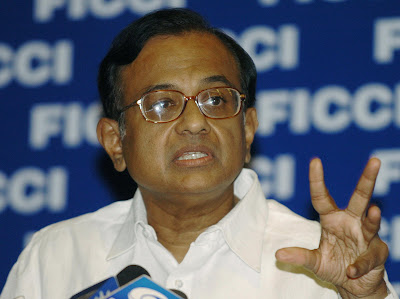 Probably 1 in 1,000 Americans know about this speech

This is the possibly what might keep the NeoCons from nuking Iran. BIG development. 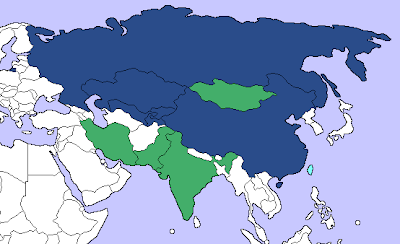 I am sure "we" did this. Americans have no clue of the chaos we cause down South 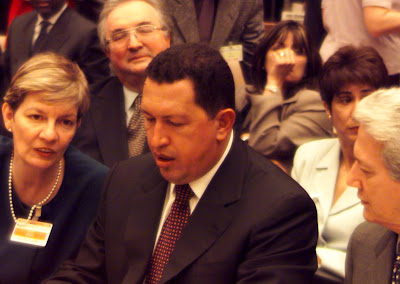 Ex-Guantanamo Prosecutor To Leave U.S. Military AND become witness for the detainee defense! 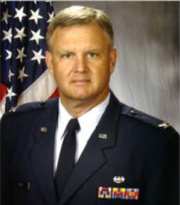 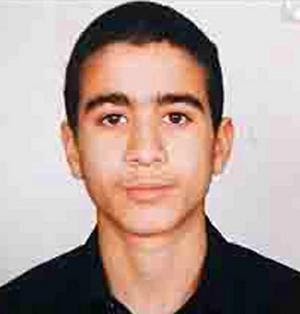 Picture of Omar as relased in Canada. Causing quite a stir (gruesome)
Posted by Todd at 3/25/2008 No comments: 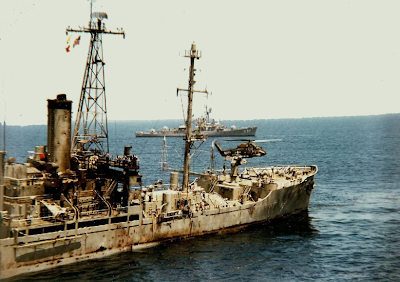 Tibet Protester in NYC - How ironic

Officer Jon Gardner is back on Patrol. ...