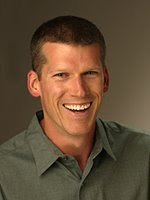 An internal memo from a top Citibank analyst reveals what the banks really think about the global financial situation, and the outlook is grim.

"The world is not going back to normal after the magnitude of what they have done. When the dust settles this will either work, and the money they have pushed into the system will feed through into an inflation shock," wrote Tom Fitzpatrick, Citibank's chief technical strategist.

He goes on to explain that the massive money creation efforts by the Federal Reserve and other central banks will end with one of two things: A resurgence of inflation, or a fall into "depression, civil disorder and possibly wars." Either outcome, he says, will cause the price of gold to skyrocket. Gold will push to well over $2,000 per ounce, he explains.

This is what America will look like in another 12 to 18 months.

The question is, when will the Israelis enact the Final Solution to completely eradicate Palestinians from the state?

Only her protectorate, Amerika, can answer that question.


Gazan fisherman trying to catch food to compensate for the blockade and destruction of the food trade in Gaza. 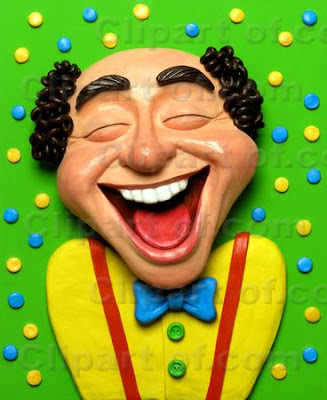 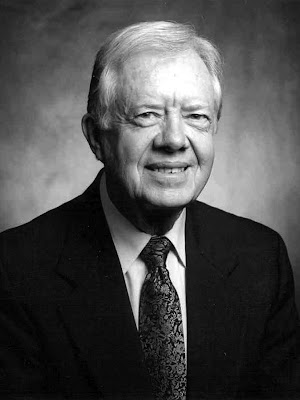 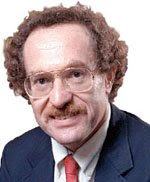 "I pushed him very hard to make that decision," Dershowitz explained in a conversation with Mark S. Golub on an Israeli national cable television network. "Barack Obama had to make a choice between his Jewish supporters and his anti-Israel supporters like Jimmy Carter, and he did not choose Jimmy Carter. And that was an embarrassment for Jimmy Carter and a show of disrespect. And I'm very glad he made that decision. It was a good decision, a wise decision, a moral decision."
A prior President of the United States of America is refused to speak at his party's national convention in Denver solely to bow before the alter of the Jewish International power brokers.
Posted by Todd at 11/22/2008 No comments:

Although Americans are still clueless about anything other than American Idol, the American financed concentration camp in Gaza is yet another crime violating the Geneva Conventions.


International law clearly forbids the bombing or cutting off electricity under the Geneva Conventions and deems it a war crime because by doing so, you cut off not only heat during winter, but oxygen at hospitals and refrigerators that keep medicine cold. Indeed, Gaza`s concentration camp suffers from the same lack of electricity, food, siege and terror that the ghettos of Warsaw suffered under Germany. As the Jews of those Ghettos huddled around burning barrels to stay warm, mothers cried their children to sleep under the cold dark hungry nights, so do Gaza`s mothers and children suffer the same fate. Good job Israel, once again you`ve disgraced our ancestors and made Jews to look as Savage as the Palestinians have been telling the world we have been for the past 60 years.

A USS Liberty survivor of an Israeli attack speaks out to the few Americans who are awake enough to hear.... these folks continue to control Wash DC

The borrower and the banker 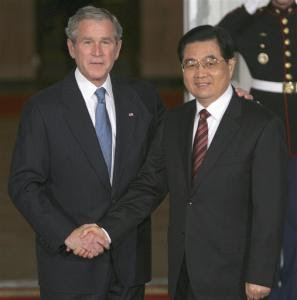 The guy on the left runs a country that has lost 5 trillion in housing value and 1 trillion in equity (imagine a $1 million bill stacked 5 million high), has massive debt and trade deficits and maintains 700 military bases around the world. He devastated his country morally and economically.

The guy on the right (Chinese President Hu Jintao) is the banker. He runs a country which has massive cash reserves and trade surplus. His people have never felt greater national pride. 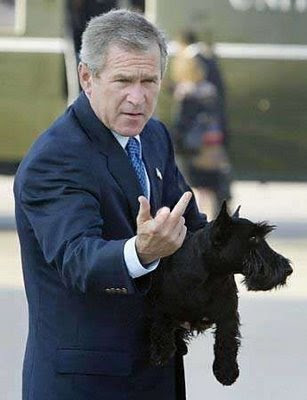 
*** These numbers will be dwarfed by the absolute criminal extortion of our country by Bush threatening our congress (by threat of martial law) to pass the bail out of his banking handlers, already numbered in the multiple trillions.
Posted by Todd at 11/12/2008 No comments:

California, Florida, New York..... you have got a long hard fall to go still in prices. Your "home values" defy basic economics. 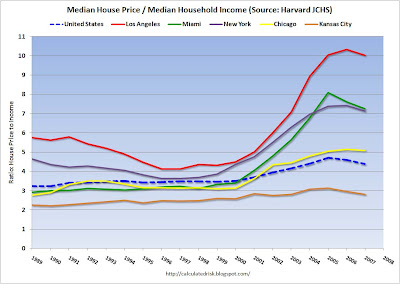 Only a AIPAC mouthpiece like Lieberman could retain control of one of the most powerful chairs in Washington ..... 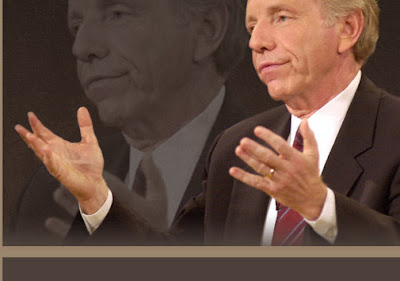 after campaigning vigorously for the opposing party.

Folks whether you believe it or not is irrelevant. (I would be thrilled if you even understood it) Israeli citizens control US banking and foreign policy. They could care less what we do socially with the rapidly bankrupt remainder of our country.
Posted by Todd at 11/11/2008 No comments:

I wanted to celebrate Obama, but...

The same AIPAC controllers are running this White House that have controlled the last five administrations.... So here we go again.

The ONLY difference with the Obama's is that they truly know better. There is a CHANCE that they may find popular strength that can temper the strength of the international bankers. But the odds are VERY long on that hope. They will keep Obama on a very short leash.
Posted by Todd at 11/07/2008 No comments:

New WTC #7 Footage (9/11) just appeared online 11/1/08. This was the day rational thought died and the reign of the NeoCons began

Thank God for Northerners and the West Coast! 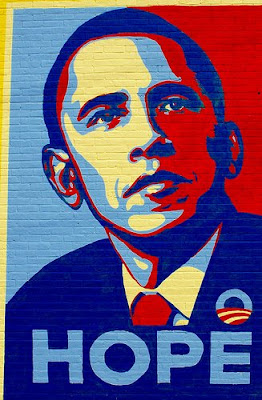 President Obama has a HUGE opportunity to roll back the devastation the NeoCons have wreaked on this country and her liberties.

Pray that President Obama is not sacrificed as Kennedy was.

America you have a chance!

turned our nation from a creditor nation to debtor nation in 10 short years.


McPalin's party is only accelerating the race off the proverbial financial cliff. Their wealthy controllers will scurry off to the new banking nation after we are officially bankrupt and no longer a trustworthy currency.

This has been the most criminal syndicate EVER to control a white house.
Posted by Todd at 11/02/2008 No comments: